While in the process of updating a development virtual machine of CentOS 5.6, it became clear that the updates would not update CentOS 5.6 to it’s final release of CentOS 5.9. The traditional yum update approach produced the status of No Packages marked for Update. However, a couple of additional commands produced the desired result of CentOS 5.9.

The traditional and usually satisfactory approach is the following command:

Another way to do update is first clean all, second update glibc, yum, rpm and python packages and then update other packages like following: 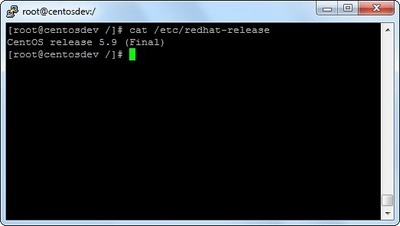 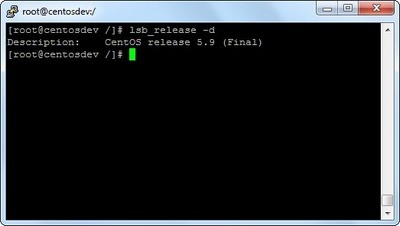 If the lsb_release command is not available, use yum to install.