For one reason or another a Garmin nuvi 1100 would not update. It kept rebooting itself repeatedly to where it would not be recognized by the computer long enough to perform the simplest of tasks. I tried the Garmin Express, Garmin WebUpdater, and the GarminMapUpdater for PC. With the Garmin WebUpdater, there was enough time to update the system from 6.20 to 6.30.  However, no further updates were possible.  Literally, after three hours, I finally got the latest US maps installed.  It turned out that after removing the microSD card, the Garmin would stay connected without issue.  However, this did not permit the update of the Garmin.  What did work to some degree was a write-up found at here.  I write, "to some degree" as I had to make a few changes to make things work. 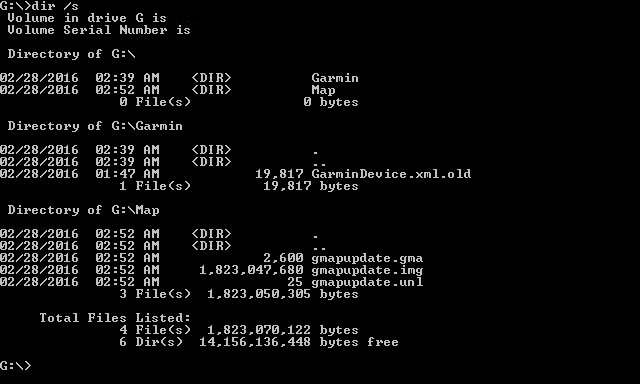