I have been running a Microsoft Windows 7 desktop since 2009, in that time and many Microsoft updates later, the C:\windows\winsxs directory has grown to a significant size in proportion to the rest of the hard drive. There is a way to clean this up.

Here are screenshots of the before and after cleanup attempt. Note the savings of 4.8 GB! 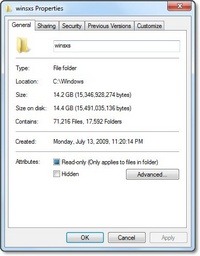 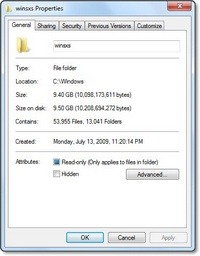 There are many discussions on this subject. Some talk of a sysnative folder, which I was not able to conjure up. As a matter of fact, it appears that the need for the sysnative folder was not necessary. 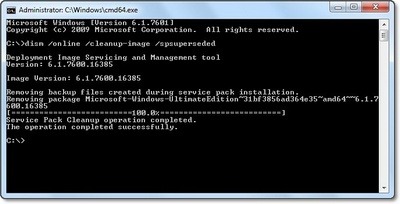