Throughout the years, Maxis SimCity has evolved from version 1.x for DOS to Windows (2013).  Somewhere along the way, Maxis SimCity lost its way with SimCity (2013), but I won't hold that against them.  The go to version has always been the original SimCity for DOS. With programs like DOSBox, this game is still a capable game.  It has its share of "minor" problems that I have learned to accept, that is until I recently discovered Micropolis.  Micropolis is compiled and improved upon from the original opensource code that was released in 2008.

There is so much documentation on how to compile your own, but here is my quick take on it.

I want to continue to play SimCity on my Windows box.  I find it easier to use a Linux box to do the compiling.  From a CentOS 8 Linux box.

Then copy the file to a Windows box that has Java 8 installed, double click on the micropolisj.jar and enjoy the game.

Here is a screenshot of the game. 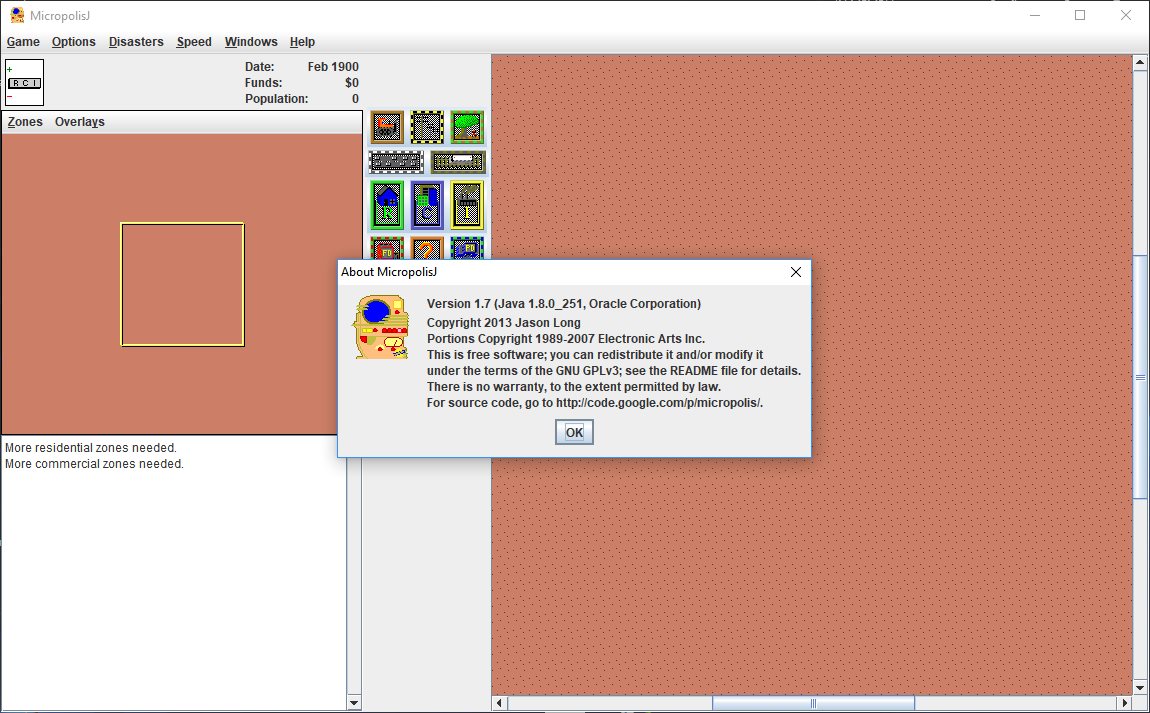 As a wonderful side note, I was able to copy an old, original saved game from SimCity DOS and play it in this new build without issue.

My interpretation of a suitable box cover. 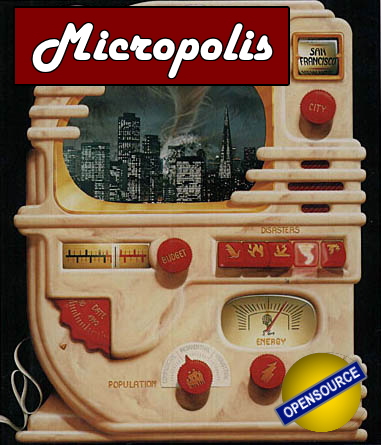 I have had the opportunity to play this game several times over the past few weeks.  It is a much quicker play than the original DOS version.  So using the original DOS Terrain Editor, I created a large island.  From there, built the largest I have ever built.  This city has required three more power plants than any city I have had in the past, totaling seven Nuclear power plants. A population that exceeds my previous bests that average around 250,000 with a population of over 500,000! 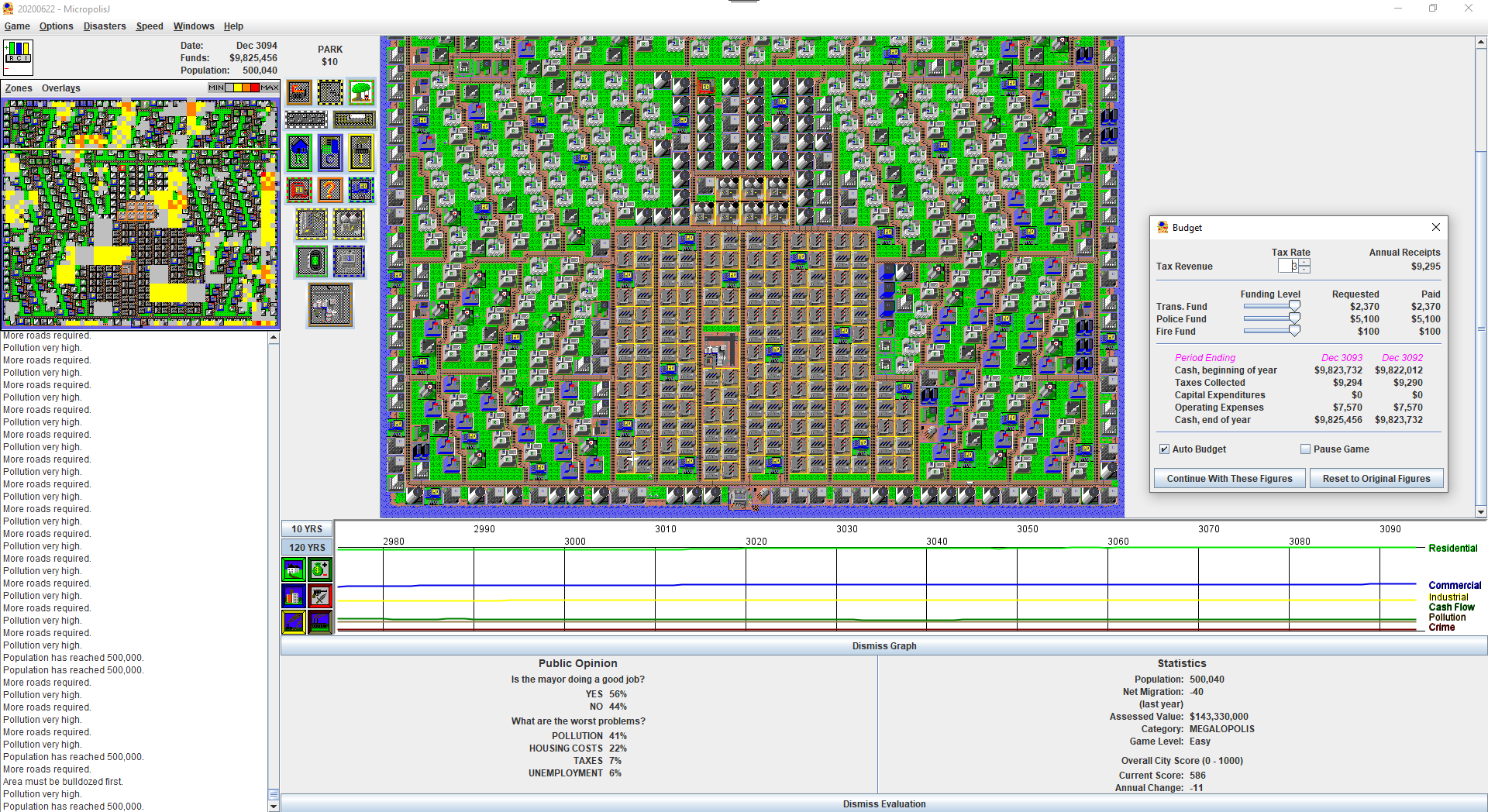 If I added one more zone, there would have been a need for an additional Power Plant. 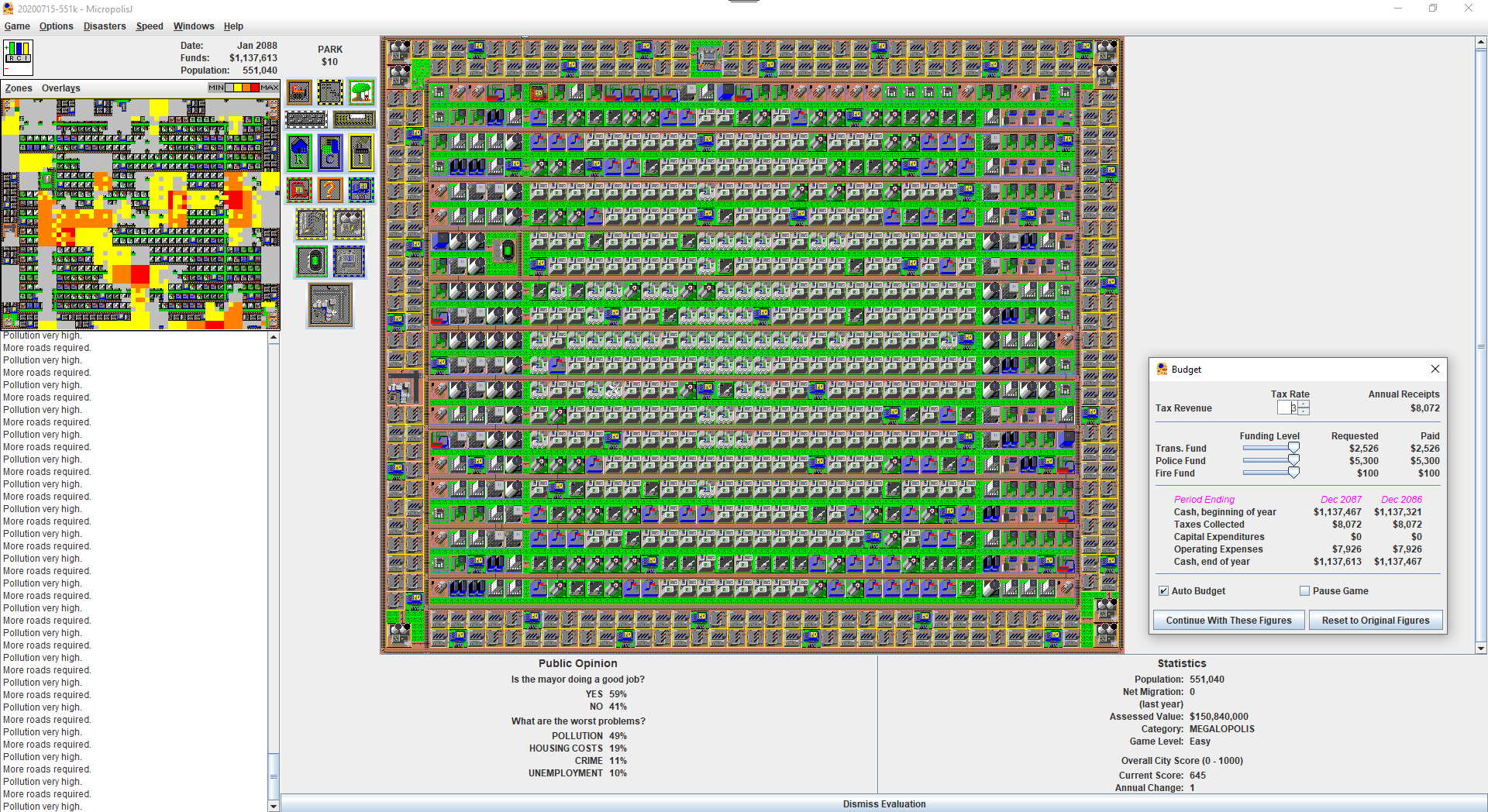 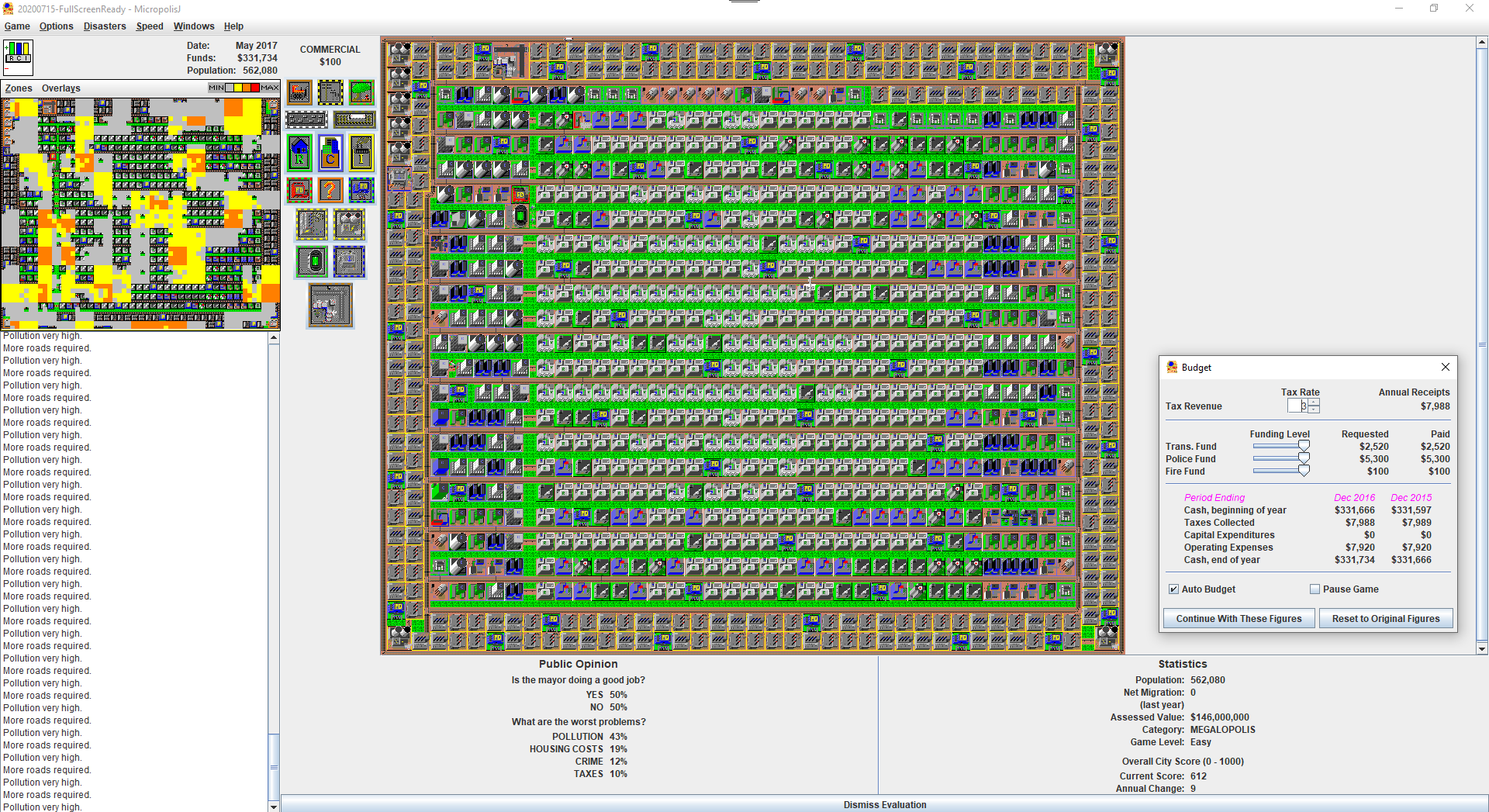 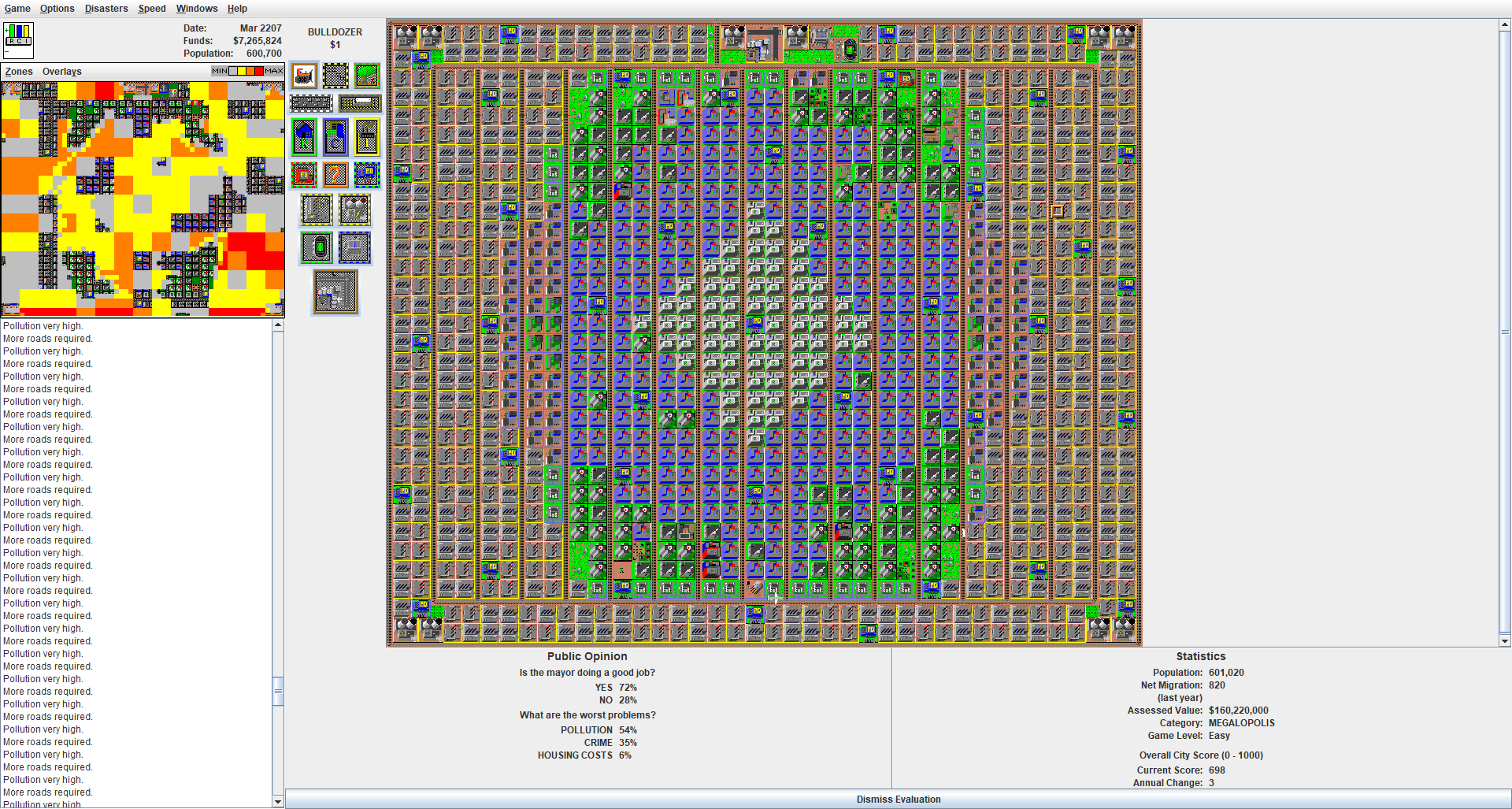